Predavanje Tatjane Jukić, Is Jane Austen More Modern Than Us? 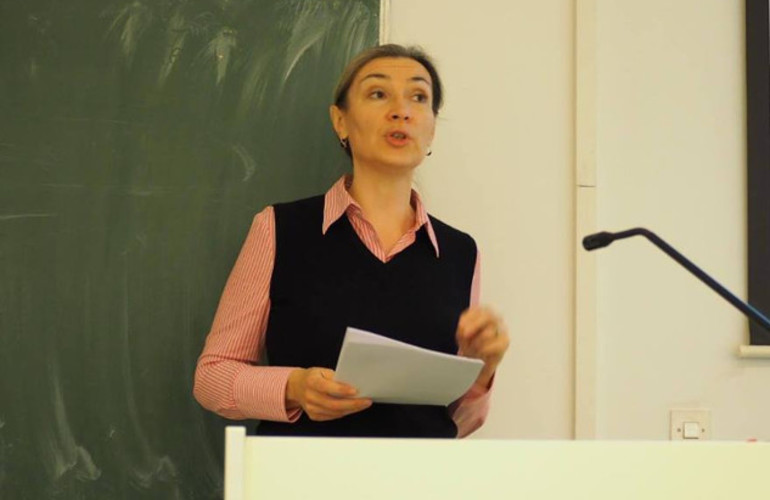 Jane Austen's bicentenary is an occasion to celebrate her novels, but also to commemorate them away from contingency and into a well-regulated nostalgia. Put differently, bicentenary is how Austen is contained and regulated, which is just as well, because her novels are specimen stories of regulation and containment, so that Austen seems to have preempted precisely the culture of commemoration. (Her finest irony perhaps.)
In my talk I will address the first two novels she published, Sense and Sensibility (1811) and Pride and Prejudice (1813), in order to show how that which we perceive as regulation concerns in fact the crisis of authorization at the heart of modernity. Austen responds to it by styling the novel into a relentless education of sense and the senses, to paraphrase the historian Peter Gay; it is an education without a closure, just as the crisis at the heart of modernity is preemptive in character. I argue that, by neglecting to pursue the education without a closure, we have been closing ourselves off from modernity, which is why Jane Austen may turn out to be more modern than us.